We, Dream Warrior Pictures (DWP), are one of the coveted Media Production house in the South Indian Film Fraternity. Formed out of passion for Film & Media production, banking on 30 man years of versatile experience, co-producing over 12 successful movies in Tamil and Telugu, the duo S.R. Prakashbabu and S.R. Prabhu founded the company in 2010, Chennai, India. S.R. Prabhu had been at the helm of affairs in the Film fraternity and had held the position of Treasurer for the Tamil Film Producers Council (2017-2019). 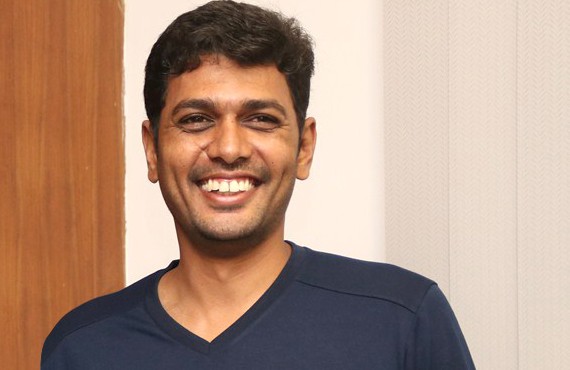 Prakash Babu is a partner in Dream Warrior Pictures and Potential Studios. He was a partner in Studio Green till 2014. With hands on experience in KollyWood and TollyWood film circuit, Prakash Babu brings to table his keen acumen in all walk of movie production & distribution.

Prakash is a keen administrator and is pivotal in the budgeting and planning of the projects and sees to it that the projects are completed in viable cost.

A soft spoken and friendly person by nature, Prakash handles the business and commercial side of film distribution.

A son of the soil, Prakash is a passionate organic farmer. Hailing from a agrarian background and his business acumen combines, Prakash actively involves himself in agriculture in his farmlands in GobiChettipalayam and Thalavady. He also brings his produce in his own brand name ``Marutham Organic Farms``. You can say that ``He feeds your hunger and passion`` 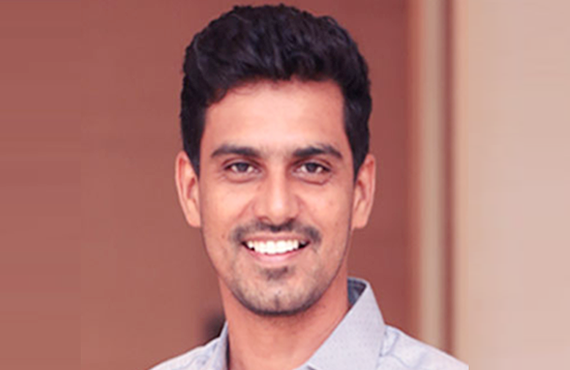 SR Prabhu is a partner in Dream Warrior Pictures and Potential Studios. He was a partner in Studio Green till 2014. He is versatile in all the aspects of movie production & distribution and have contributed to the successful production, promotion and distribution of movies in Tamil and Telugu Film Industry.

He is One of the youngest producers of Tamil Film Industry SR Prabhu has to his credit more than 15 movies as co-producer and producer.

Prabhu's keen sense on story selection is a key factor to the continued success of Dream Warrior Pictures. Versatile across genres, he can spot the winning script with ease and ensures the same is delivered in the screen.

Across Tollywood, Prabhu is know for his acumen strategic planning and distribution of movies across various platforms. From a simple low budget social subject to a flamboyant commercial movie, his is able to strike the winning shot in all his endeavors.

Be it sweeping sucess in a row in his movies or bagging a National award or serving Treasurer for the TamilNadu FilmProducers Council, Prabhu was able to pull through against all odds and proved to be a excellent team player. Quiet witty by nature, Prabhu's passion for films drive him to dream big.