Joker is a political satire which criticises the present political absurdities. Mannar Mannan (Protagonist), a rural villager, who self declares himself as President of India, always protests Government for all the absurdities happening around his village. Most of the time he is seen as a Joker. He’s trailed at court for his various continuous acts.

There comes his past, where he loves a beautiful girl from his near by village. The girl is willing to marry him only if he could build a toilet at his home. Government announces a toilet scheme through which all the villagers will get toilet at their homes throughout India. President plans to visit a village and he chose protagonist’s village. What happens when the President comes? is toilet built at their home? did they get married? answers protagonist’s act of declaring himself as President. At the end, the audiences are questioned for their involvement in opposing absurdities
(who’s the real Jokers)! 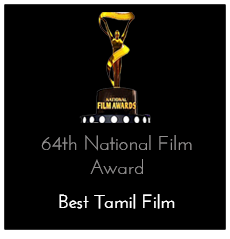 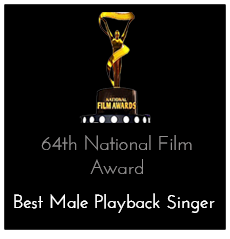 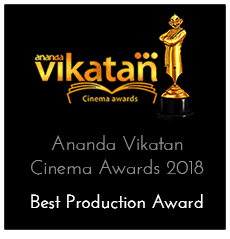 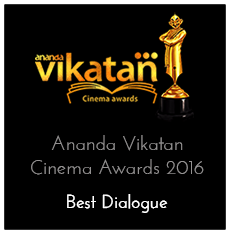 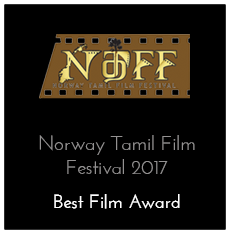 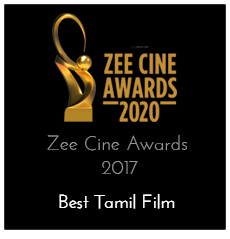 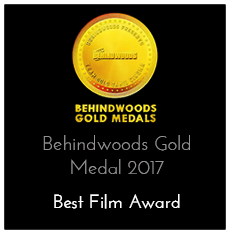 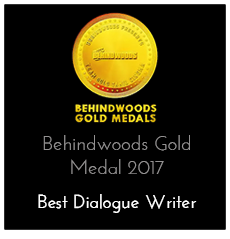 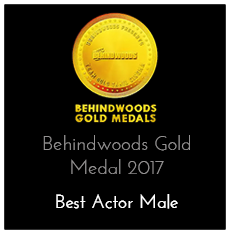 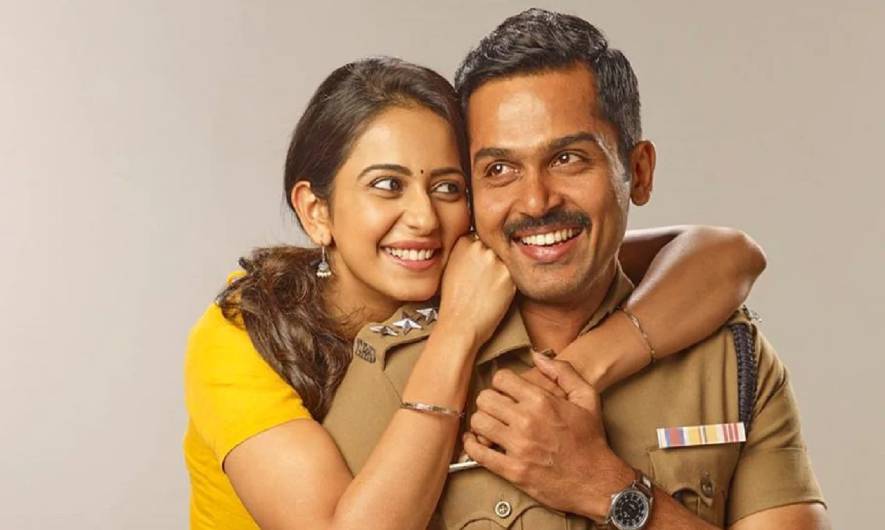 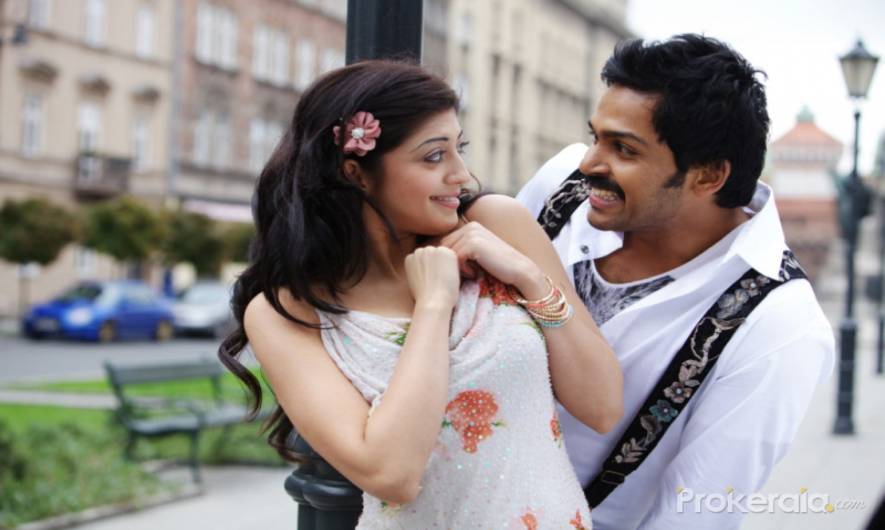 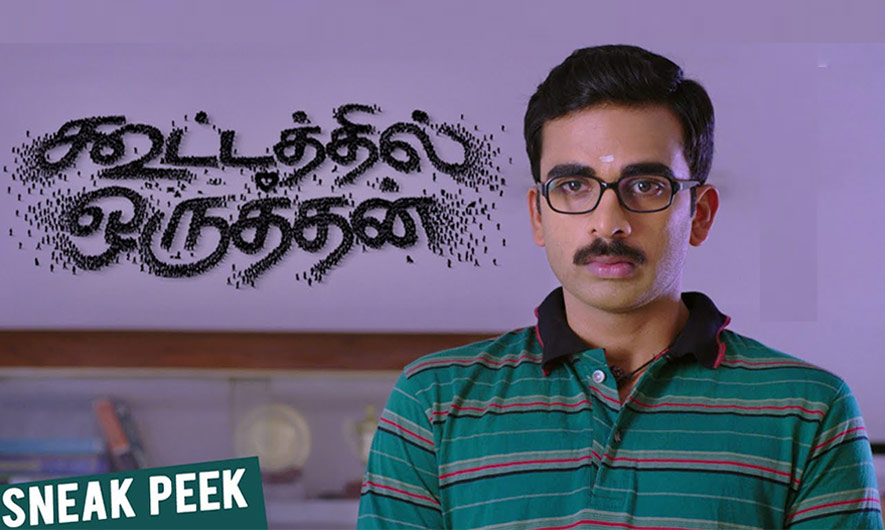